Peace and Conflict Prevention: what's the place of the private sector?

The objective of this policy dialogue in Paris is to discuss the policy recommendations developed by ESSEC IRENE within the WOSCAP project on the following topics: comprehensive approach and coherence.

In a context of multiplication of actors on the international scene, the EU has repeatedly expressed its commitment to improving coherence in managing conflict prevention and peacebuilding with three levels of actors: within the EU institutions, between the EU and international organisations and with local stakeholders. Since the adoption of the principles of the Gothenburg Programme of 2001, the EU has engaged in programs and joint statements to promote inclusivity and coherence, and to enhance the participation of civil society actors in peace processes. Nevertheless, the research launched in the frame of the WOSCAP project has highlighted that additional opportunities must be explored, and some good practices could be implemented, in the context of the launch of the EU Global Strategy for the European Union's Foreign Security Policy (EUGSS) in 2016 that has spotlighted new priorities: the integrated approach and resilience.

The implementation of such strategy is of particular interest for the work developed within the WOSCAP project, based on a whole-of-society approach. Within the WOSCAP project, ESSEC IRENE was responsible for conducting research on multi-stakeholder approach, and has produced a scoping study in 2015 and a best practices report in 2016. We found out that EU Delegations have the capabilities to act as a bridge between EU institutions based in Brussels, EU Member States on the ground and CSOs in particular. The good practices that came to light through the analyses encompass information sharing, coordination, good mechanism of conflict analysis, strong local anchor and EU's versatility. Moreover, the Best Practices Report has demonstrated the relevant position of EU Delegations to prevent incoherence and lack of efficiency of the EU's external action, which has consequences on the allocation of technical and financial resources. Another dimension highlighted by our research deals with the role played by the private sector and faith-based actors in conflict prevention and peacebuilding. Whereas the EU does not integrate these actors in its strategy, the report demonstrated the necessity to establish a framework to include them into negotiation and peace processes, considering the economic and religious dimensions of conflict.

General recommendations on the comprehensive approach will be first presented, followed by specific recommendations that emphasize the necessary inclusion of the private sector. 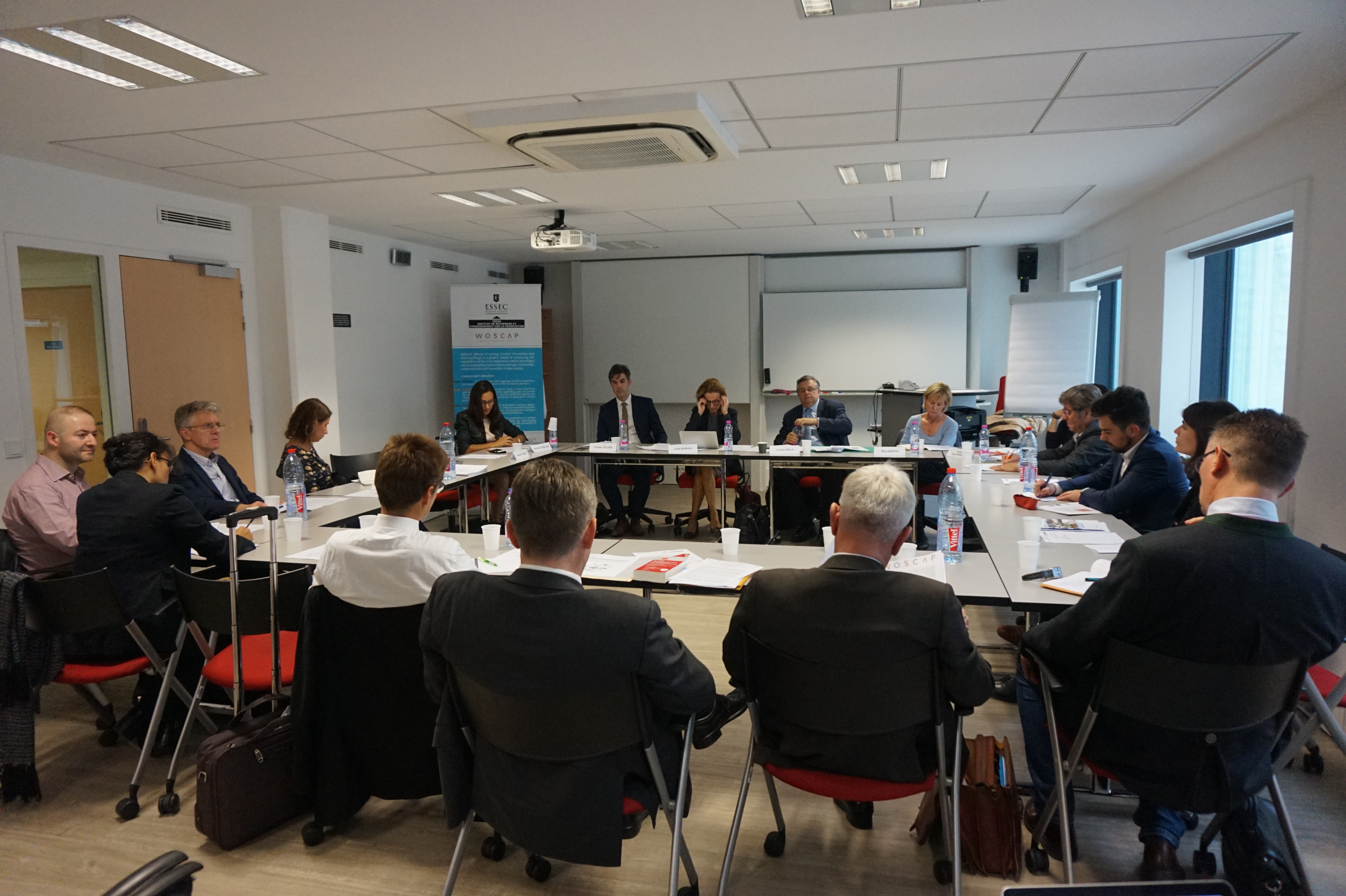 Why is Local Ownership to Peacebuilding Important?

Mary Martin on the Whole-of-Society Approach